Future United State President Gerald R. Ford’s mother and father, Gerald Ford Sr., who adopted and renamed him, owned the cottage on lot lots 132-133 which had been built by Adison Barber in 1899. At the beginning of  World War II, the Fords sold the cottage, but purchased lots 127-129 which sat vacant after a fire had destroyed an earlier cottage. 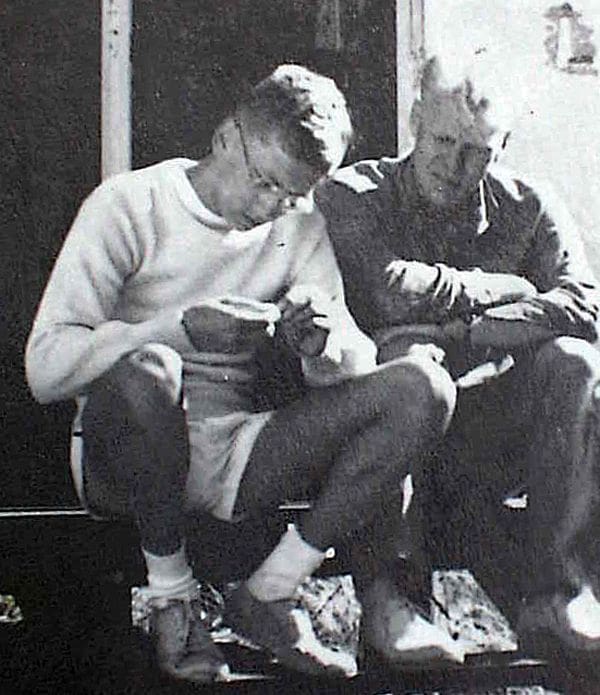 Young Jerry Ford is the blond good-looking guy sitting next to his half-brother Dick, who is dressed in tennis whites. At Ottawa Beach, Jerry organized games and activities for the younger cottagers. 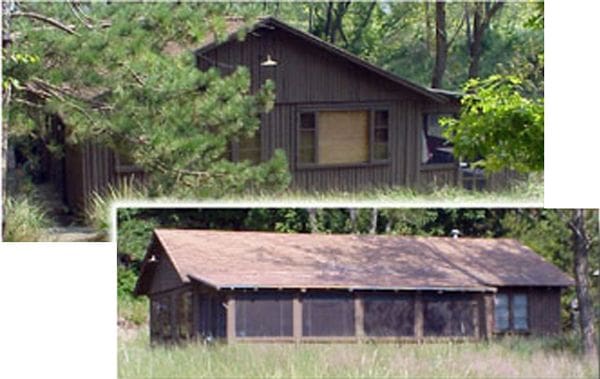 In 1956, the Ford Family built a single story vertical log-sided cottage on their vacant land purchased from the Bellaire (Michigan) Log Home Company. The Ford sons, Jerry, and his half-brothers Tom, Dick and James and their wives and families would take turns staying in the cottage. 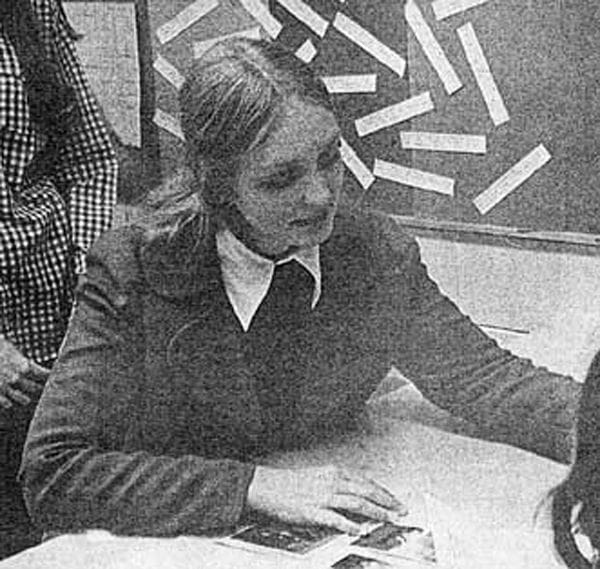 Several West Michigan girls helped the Fords with their children in the 50â€˜s and 60â€˜s. On August 1, 1963, Congressman Gerald R. Ford wrote to Miss Linda Lound in Holland. Offering her a job for the last two weeks of the summer at the cottage as a maid and cook for $20 per week â€œplus bus fare to and from the cottage.â€ Miss Lound treasures the memory of those two weeks fondly.  â€œ…most of all, it was just taking care of the children, being with them. We went to the beach every day because we were right on the waterfront.â€ This is a photo of Lound in 1975. 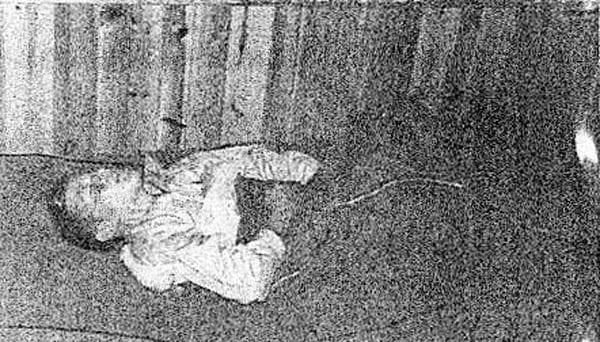 Steve Ford napping in the cottage in 1963. 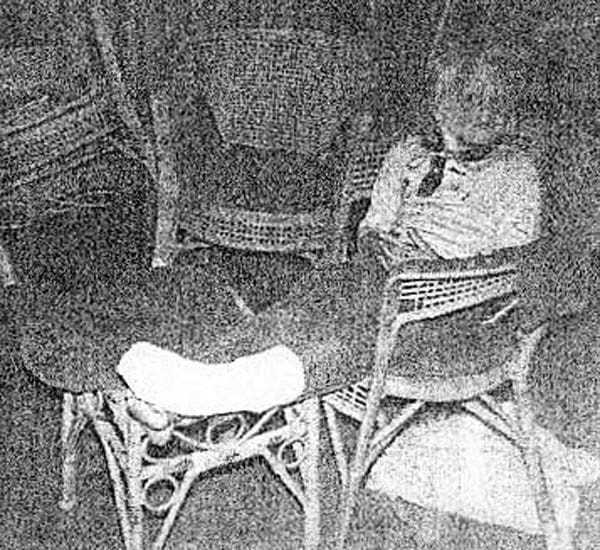 Jerry Fordâ€™s daughter Susan Ford, age six, burned her left foot at the 1963 Labor Day cottagersâ€™ picnic when she stepped on some hot coals. â€œThe boys and Susan were very friendly, very open, easy to get along with – just like their parents,â€ recalls Miss Lound. This picture taken inside the Ford cottage shows Susan sitting in one of the Ford familyâ€™s split bamboo-wrapped chairs. Hereâ€™s Jerry Fordâ€™s son Mike Ford in August of 1963 inside the Ford Cottage. The window behind Mike afforded a clear view of much of the Lake Michigan beach front where he and his brothers and sister would go sailing with Miss Lound. â€œThey tipped the sailboat over several times,â€ recalls Miss Lound, â€œ and knocked me into the water, but we were all excellent swimmers so we just got back into the boat. Sometimes the boys just did this for fun.â€ 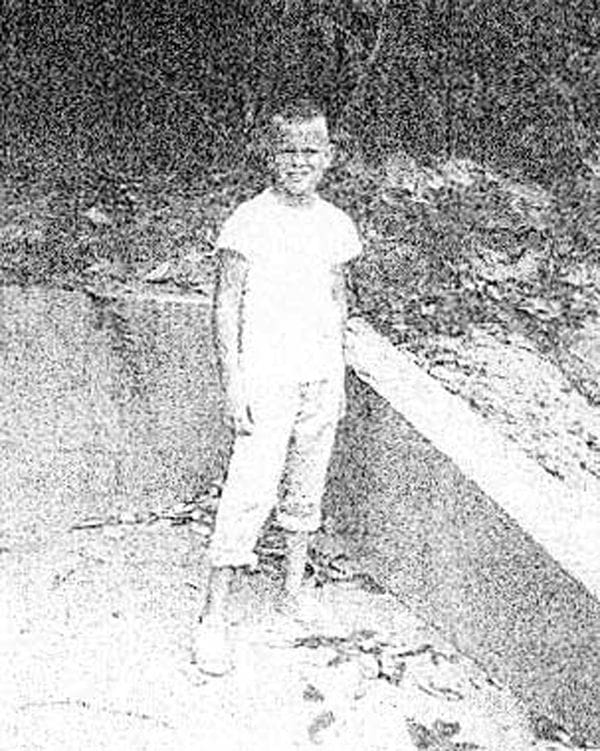 READ ABOUT THE LIGHTHOUSE